Lembranças de Shanghai (2008) is a short movie about World War II shot in Brazil and performed by Brazilian actors with the support of the Brazilian army and the actual veterans association and collectors responsible for the maintenance of some of the original historical pieces and vehicles used in the production. Besides doing these stills Raphael Bittencourt was also the cinematographer of the material. As mentioned before, various World War II original military uniforms, objects and vehicles were used and some were exactly cloned from the originals. The short film  was one of the few of this kind produced in Brazil. 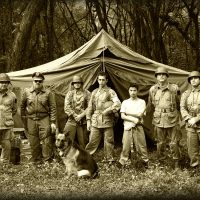 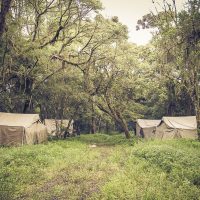 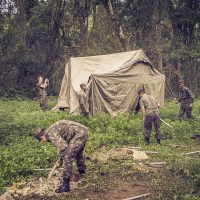 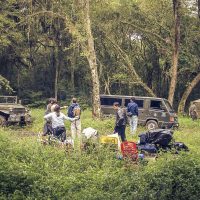 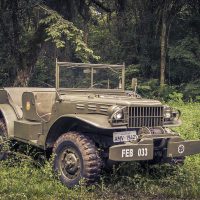 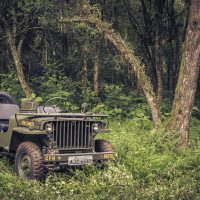 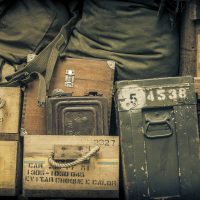 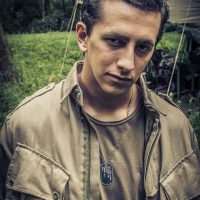 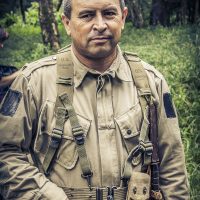 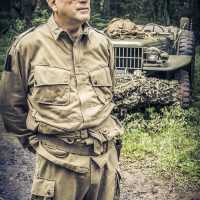 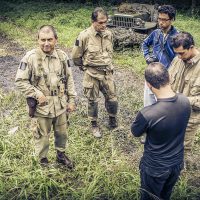 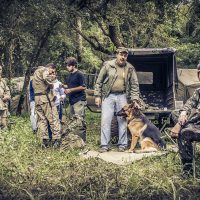 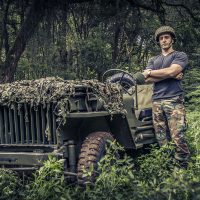 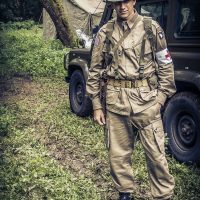 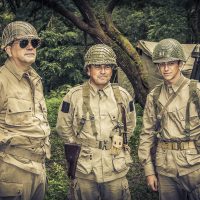 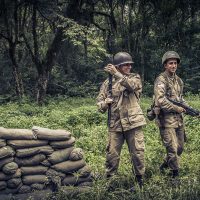 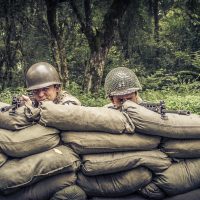 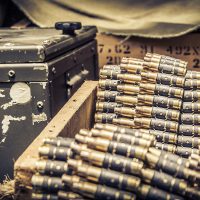 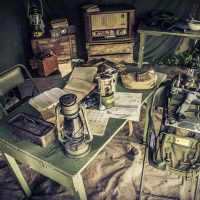